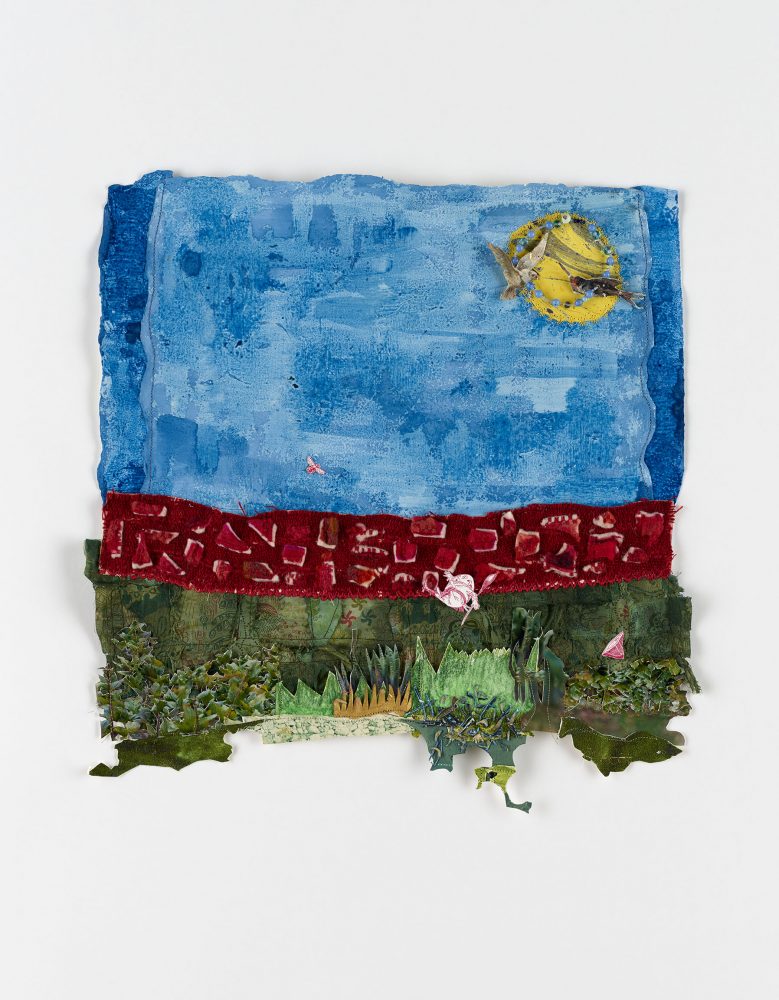 “Humpty Dumpty sat  on a wall, Humpty Dumpty had a great fall. ”  I am intrigued by nursery rhymes and their original meanings.  Supposedly,  Humpty Dumpty was a cannon during the British Civil War that a soldier carried up to the top of a hill and used to wreak havoc on the troops below. Finally, they managed to kill him. Hence, the “fall”.    There are other interpretations relating to King Richard  and that he was defeated in 1485 despite “…all the king’s horses and all the king’s men….[couldn’t put Humpty together again]”.   I am not sure how the egg became involved in the story, but never mind.

My artwork depicts a beautiful British scene that we often come across in the country Someone’s brick wall set next to a wild field. Today it is a beautiful day. The sun is shining and the sky is blue.  No one has pushed Humpty Dumpty here. He just was unlucky. Maybe it was the bee stressed him out. Or maybe it was because he was shaped like an egg which is definitely rolly poly and bound to roll off a wall.  The good thing in this picture is that Humpty Dumpty was developed enough as a bird inside that he was able to fly away.