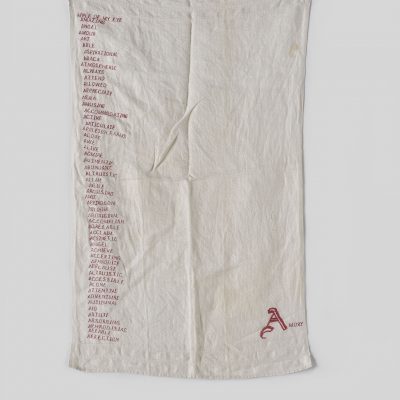 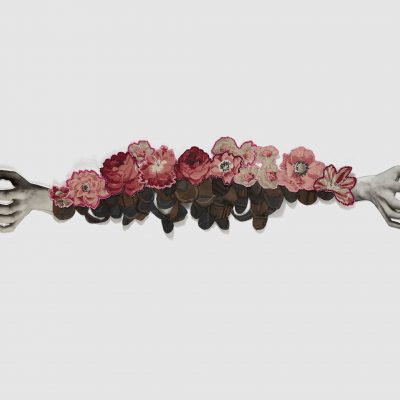 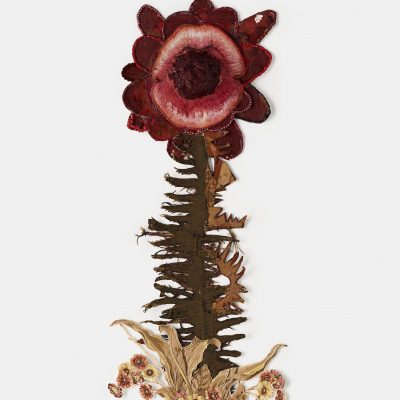 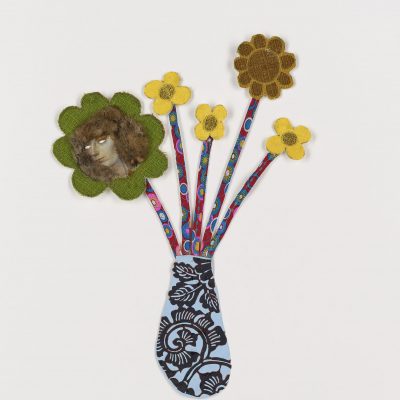 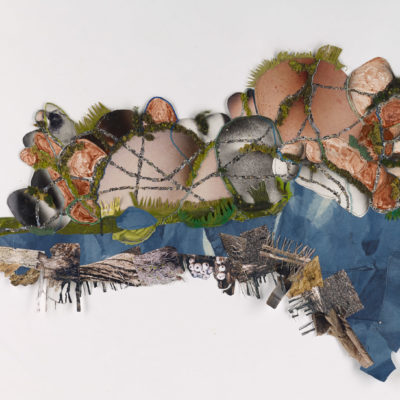 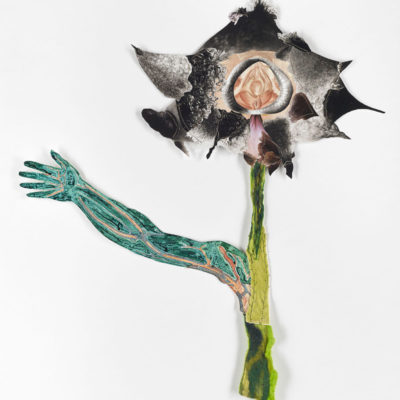 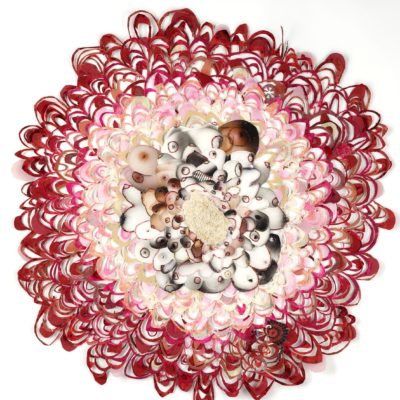 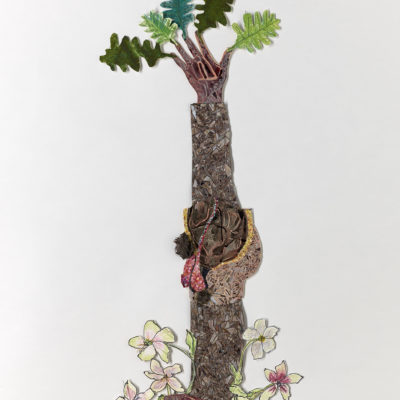 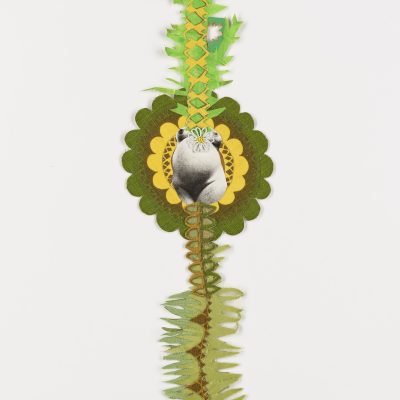 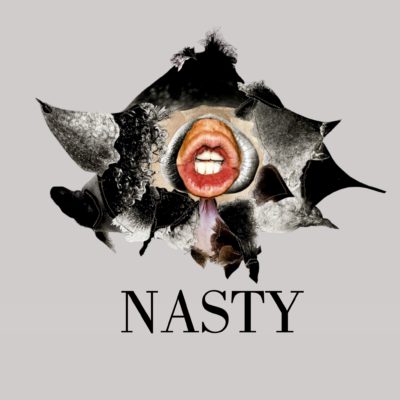 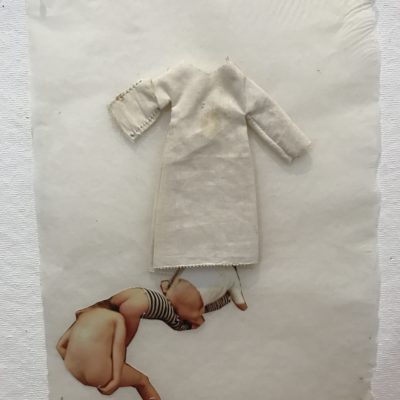 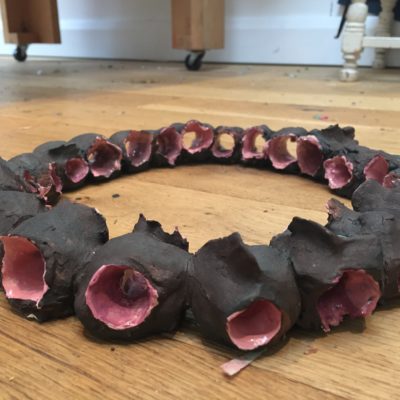 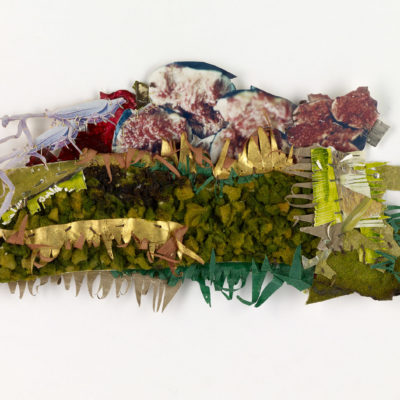 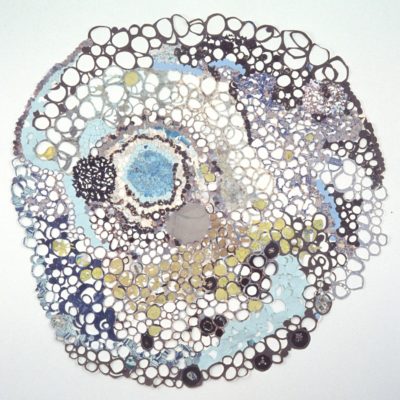 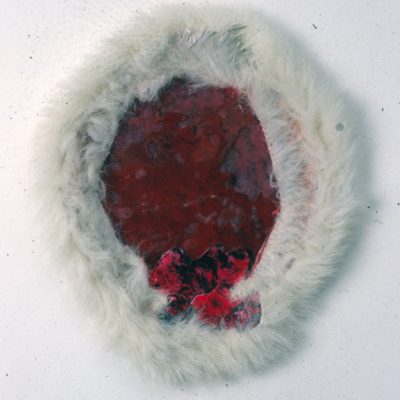 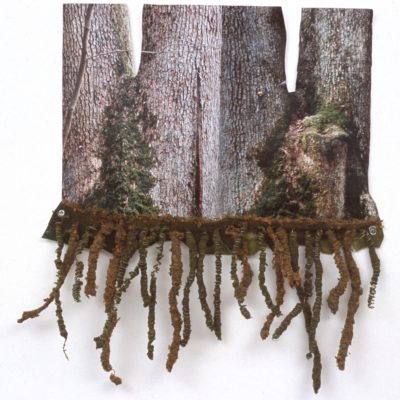 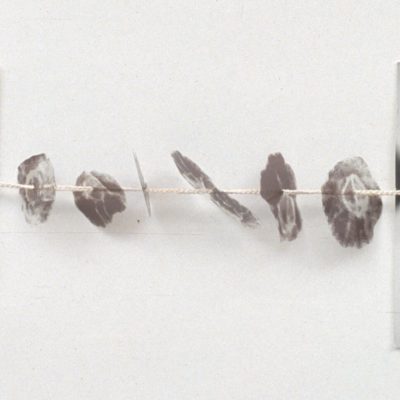 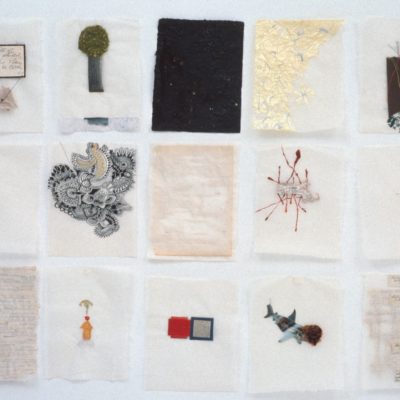 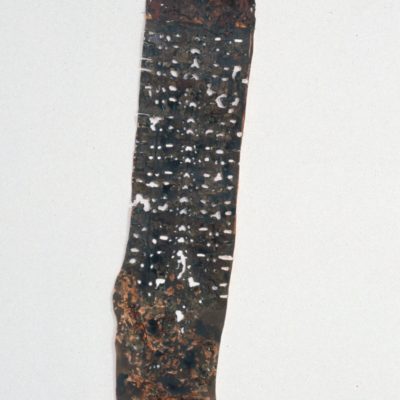 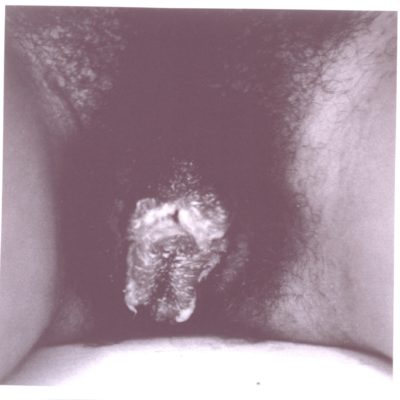 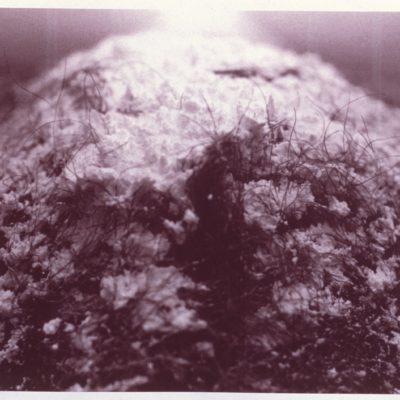 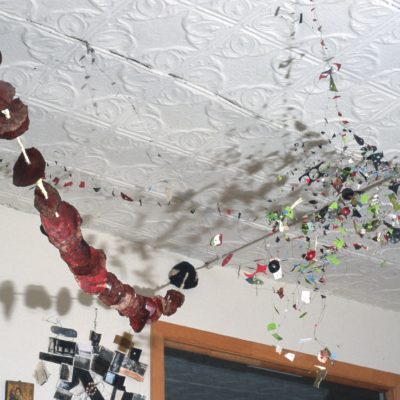 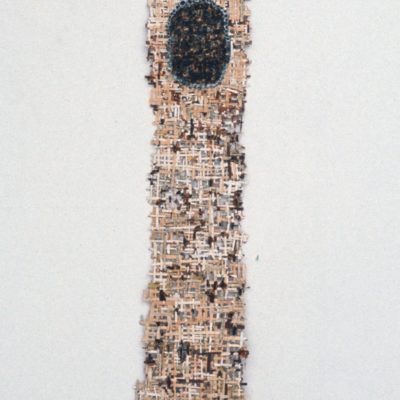 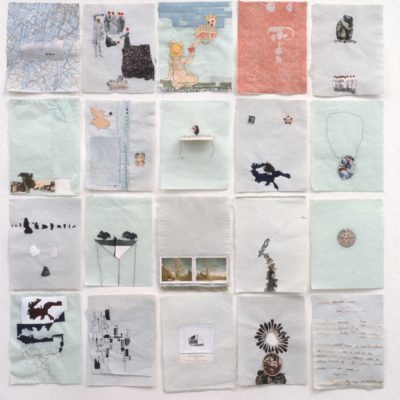 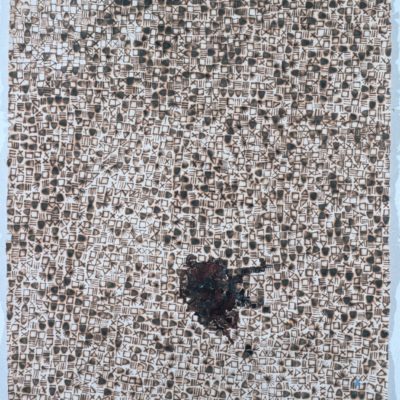 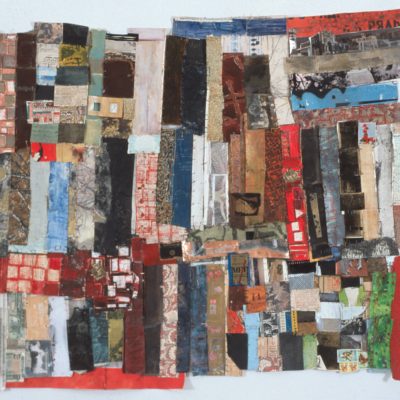 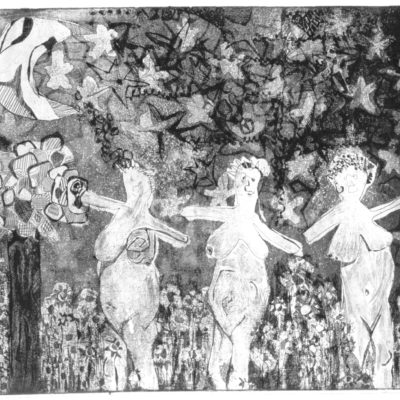 Some people would ask why I have this category because in their eyes, my art is all about being a woman. I discuss that in my “statement”. The artworks in this category are much more directly about female-hood and explore what it means to be a woman in society and in our cosmos.

Some of my artworks react clearly to being a woman in this world. I am a feminist. I believe in the strength and worth of women. I do not like objectification and I give it back to the viewer, directly. Some of this art looks gentle at first glance, but then is quite caustic. Some things that I make are shocking if you are uncomfortable with naked body parts. I believe in talking about the things that people are afraid to talk about. Sometimes, for me, it is the only way I can get my point across. I have never been considered a subtle person. Unfortunately, my art and I might alienate some people, but I need to be true to my ideals to be alive properly. Power comes from openness. I am not afraid of what I am. I believe in myself and my potential and the potential of all women. “On Being A Woman” might partially be about drawing attention to things that are unfair in our society. It is also about being proud. I DO love the act of being a woman. I appreciate the physical stages that I have gone through, though this is not to say that I have not floundered. I celebrate my female lineage and my comraderie with women. I take power from being a woman, because frankly, if I did not, I would be weak.

WRITING FROM 1998: (slightly adjusted)
•My work, with its beauty enables the rejected to be accepted. Heh Heh Heh. And you always thought these things were trite.
-Memory
-The hand
-Nature
-“Traditional Woman’s work”—Ugh, I’m going to throw up.
-Paper
-Female lineage
-Autobiography
-Story
•The women’s movement has made great strides, yes, but there is very far to go. The fact is that Ron Jones, in all his concern for the trendy politically correct stance, won’t even look at my work. If you believe in being progressive, then don’t ignore what informed and intelligent women are doing. Also, as George says, “Dodi, you’re not making anything rebellious.” Although, I say, that while everyone thinks they’re being taken in by love and beauty, very quiet and subversive things called “low materials”, the hand, memory, and organic are going to creep in and fill their power structure with holy fear.