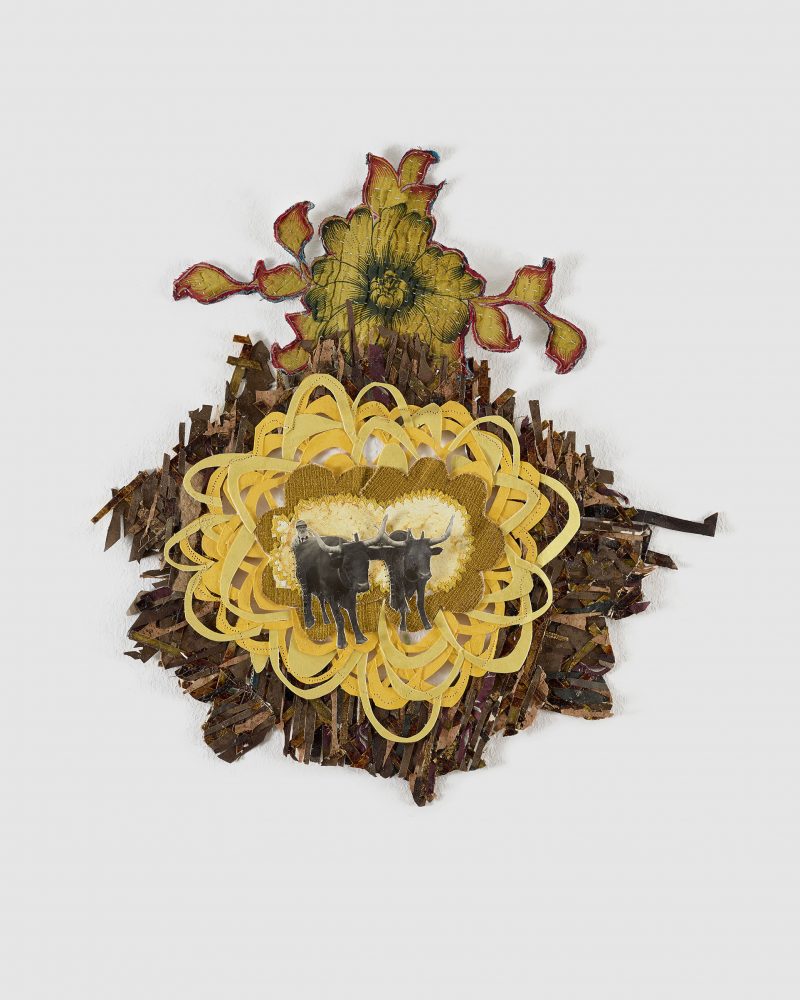 This is an idealization of a time gone past, not just for someone else, but for myself. During the summers, we used to live on my grandparents farm in Massachusetts. My grandfather kept cattle which would wander about the fields and often escape. They were not productive like these oxen, nor did the have horns like these. They were Devon Cattle and they were just for show, or companionship, I’m not sure which.  In June and in August, they used to cut hay for the cows and horses  for their upcoming winter. This was always a big job. In the 1970’s and 80’s, we were considered too little to be involved.  However, during the war, when she was a little girl,  my mother used to do it with her siblings.  They actually lived off the land much more back then.